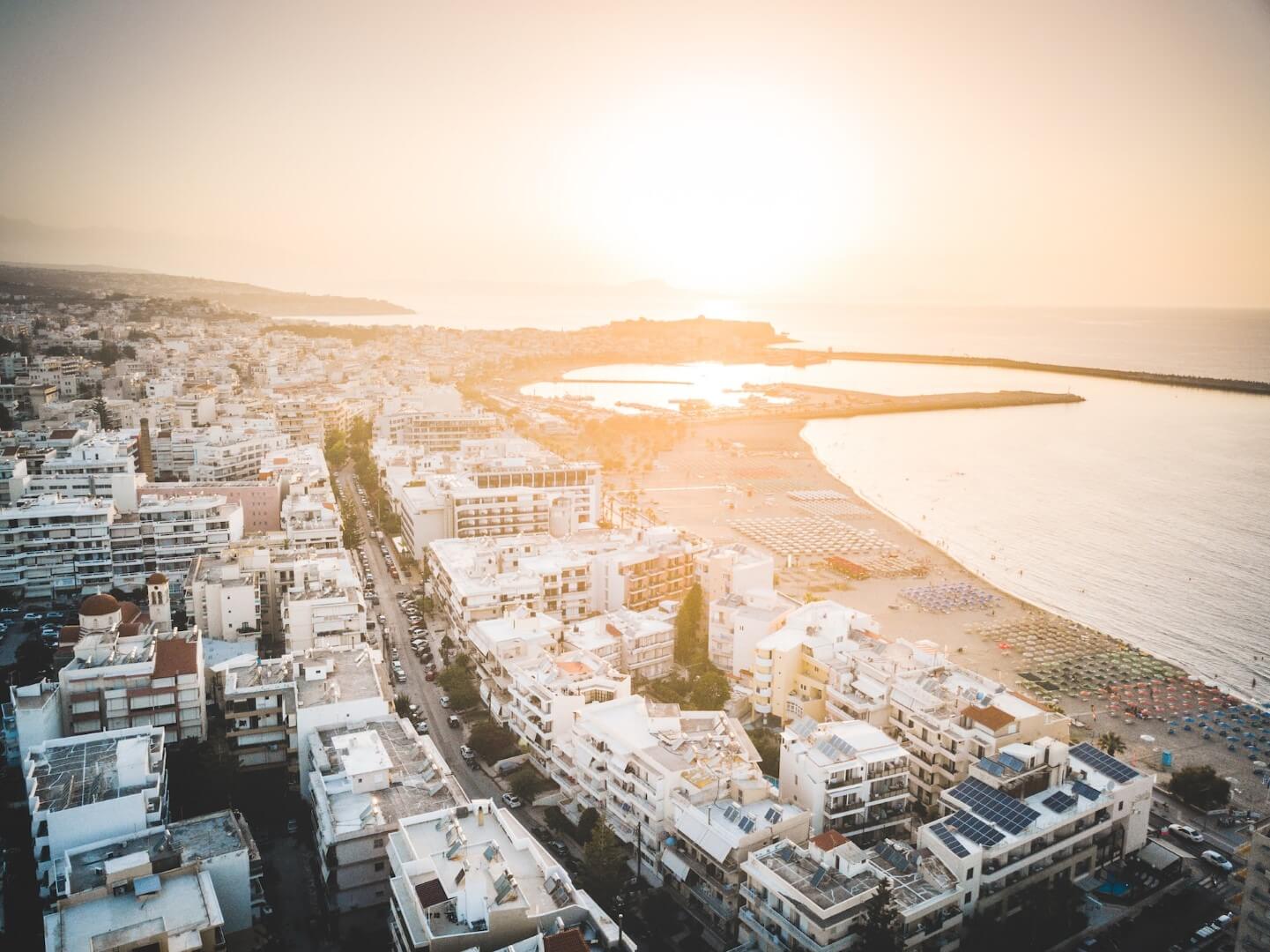 Rethymnon, a diverse city on the North coast of Crete. The City holds many worthwhile places to tend a visit. The actual history of the city was lost over time but the general area of rethymnon was inhabited from as early as 1300BC. The Golden Period of the city was in the fourth third century BC, as golden coins of that period ware found in the area.

The old part of town will show you many foreign influences, mostly Venetian and Turkish. In some of the small streets you still get a taste of the old looks of the town. The old traditional buildings now give house to shops, but the old style still remains seen in the upper floors. On the beach road you can find many nice restaurants and shops as well as playgrounds for the kids. Every week there are large markets near the harbour, ask a local for the days. 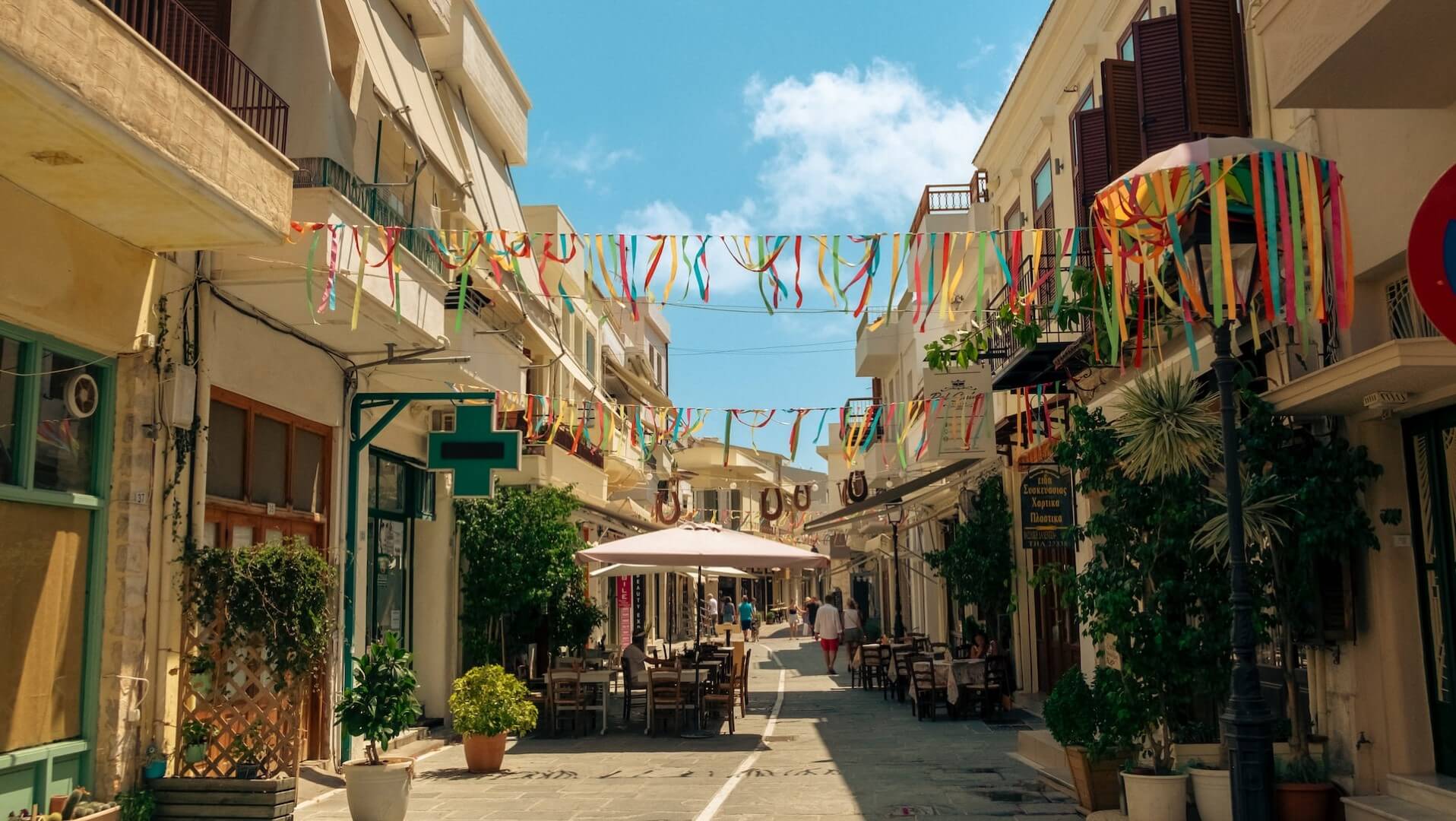 The Rimondi fountain, is easy to find among the many small streets between the hotel and the old harbour. Its intersection with a number of small streets made it a opportune place for restaurants and bars. This fountain can be seen on many postcards from Rethymnon.

Near the Rimondi fountain is the Loggia, a Venetian gentlemen's club. An archaeological museum is now housed in the Loggia, an early 16 century building. On the main exhibit are the archaeological finds of the area, but the museum also has a large collection of coins. 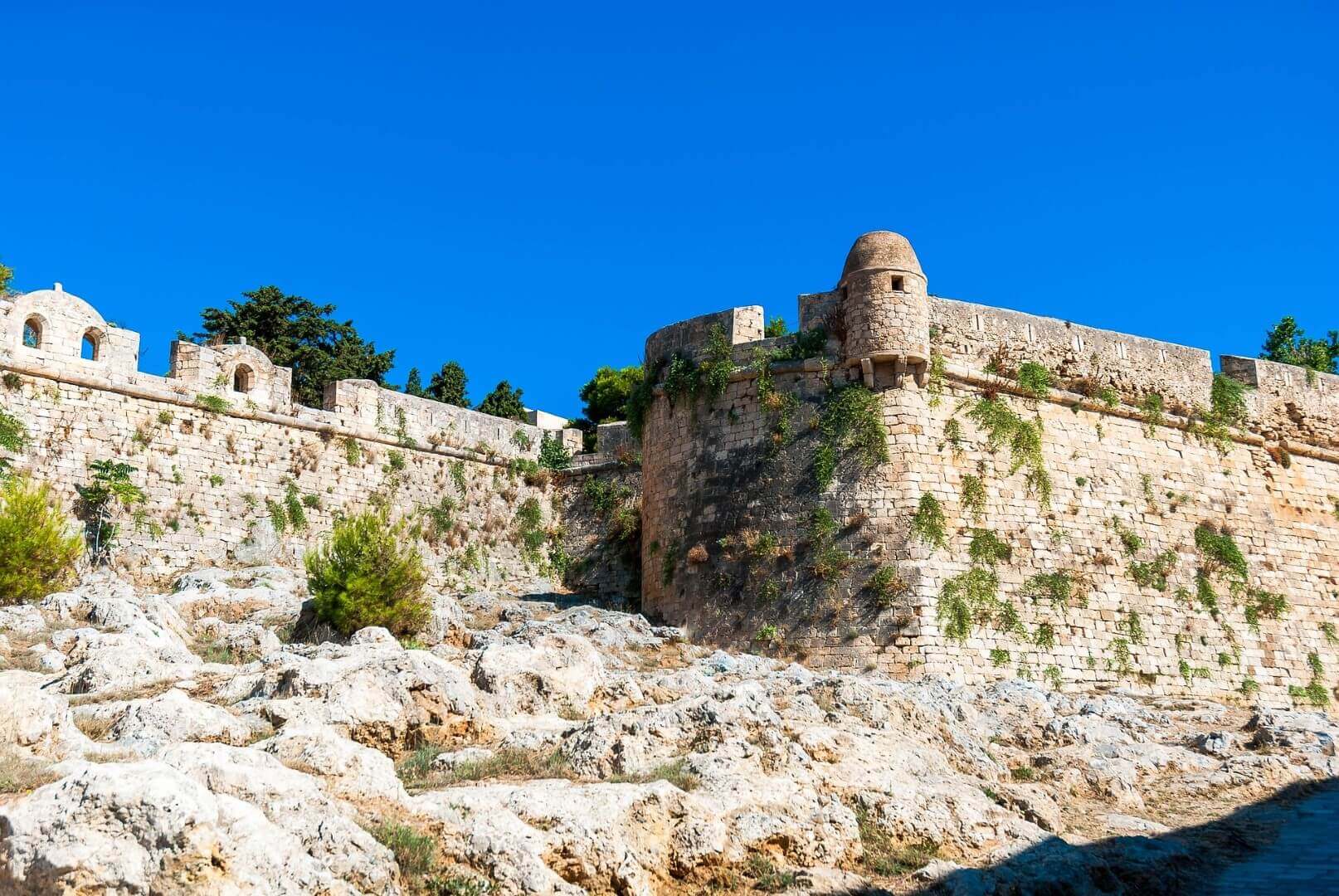 At the end of the street you can find the last remains of the old city walls, the Guora Gate. These walls ware build in the Venetian times of the city.

Overlooking the city and the harbour is the  Fortezza , it offers a great view over the city, harbour and the sea. The  Fortezza  was build around 1580 by the Venetians as protection to the Turkish. It star-shaped form houses the church of St Nicolo, but when occupied by the Turks it was turned into the mosque of the Sultan Ibrahim Han.

At night the town comes to life with tourist and locals who go out for a drink in one of the many taverna, bars, restaurants in the old area.

Of course, Rethymno is rich in beautiful nature and has many  blue flag beaches  but it also offers  monastries , temples,  ancient excavations  and much more. 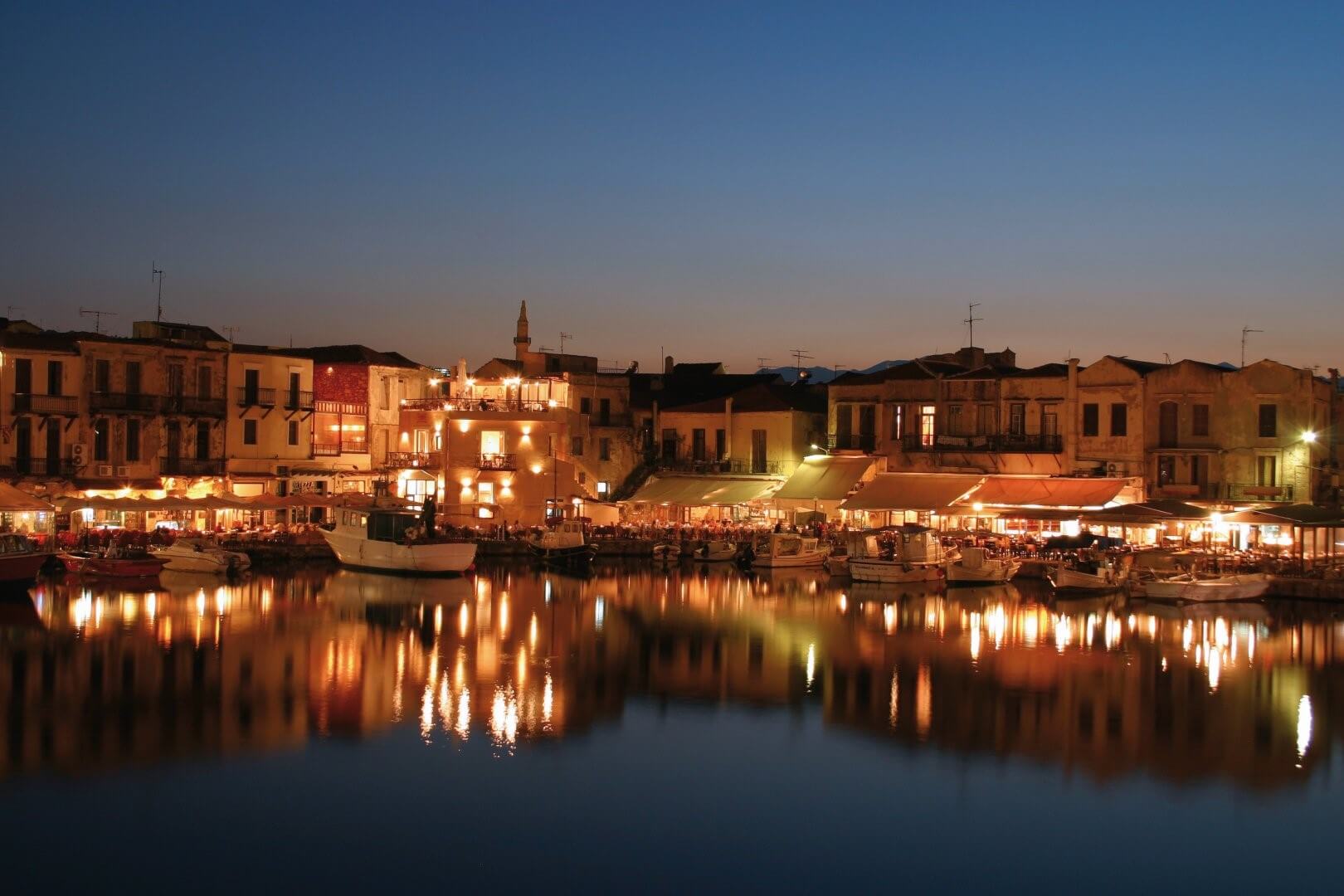 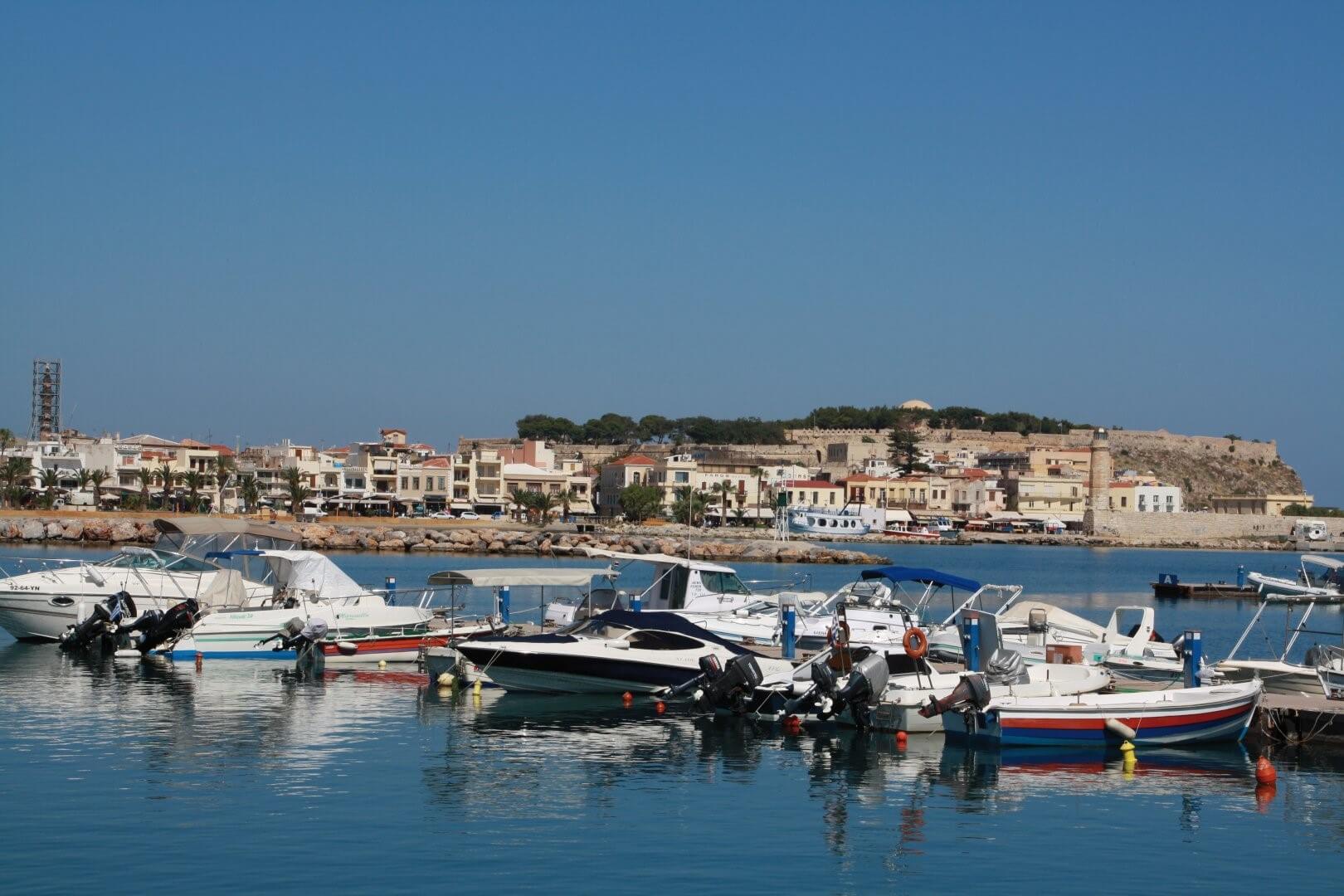 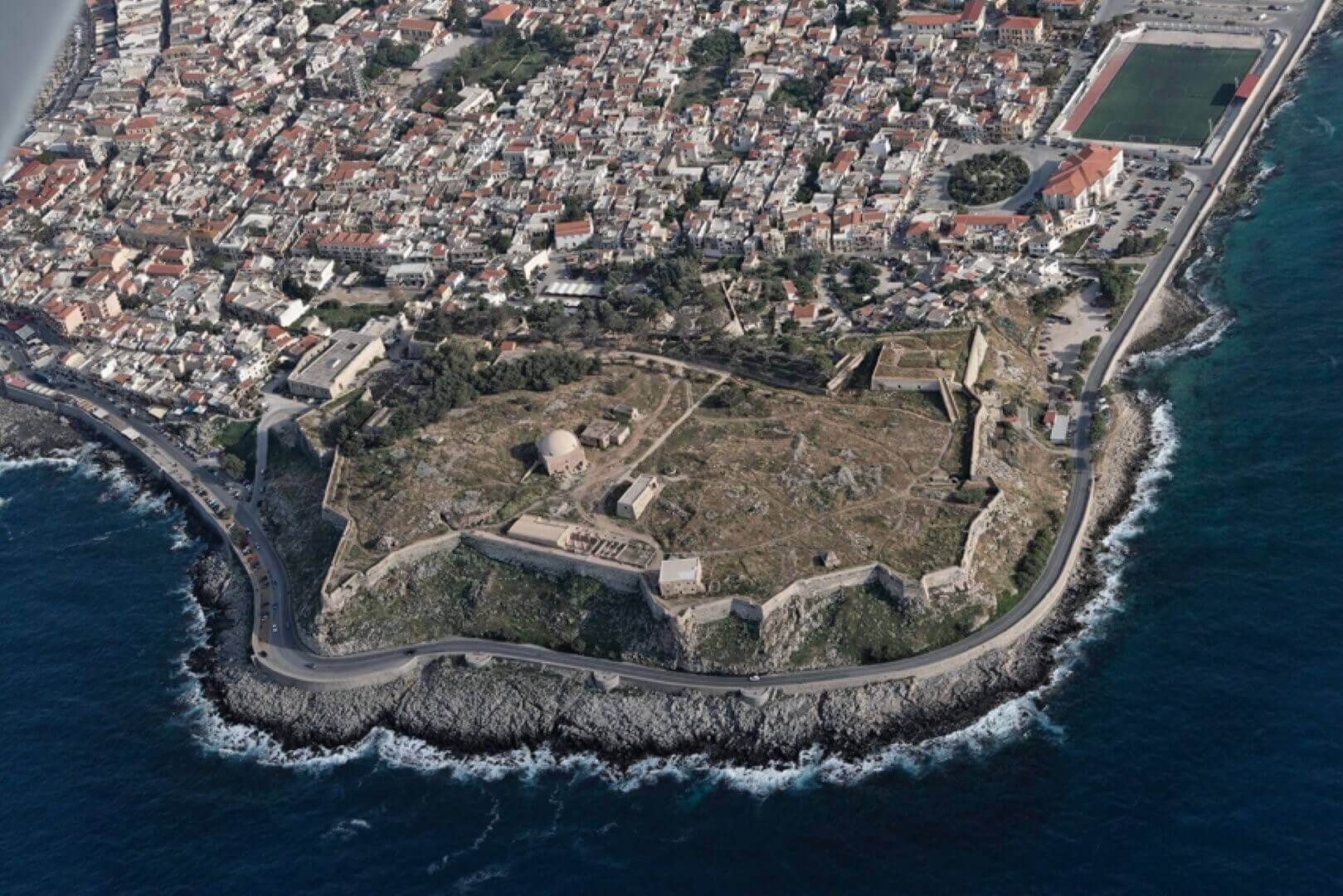 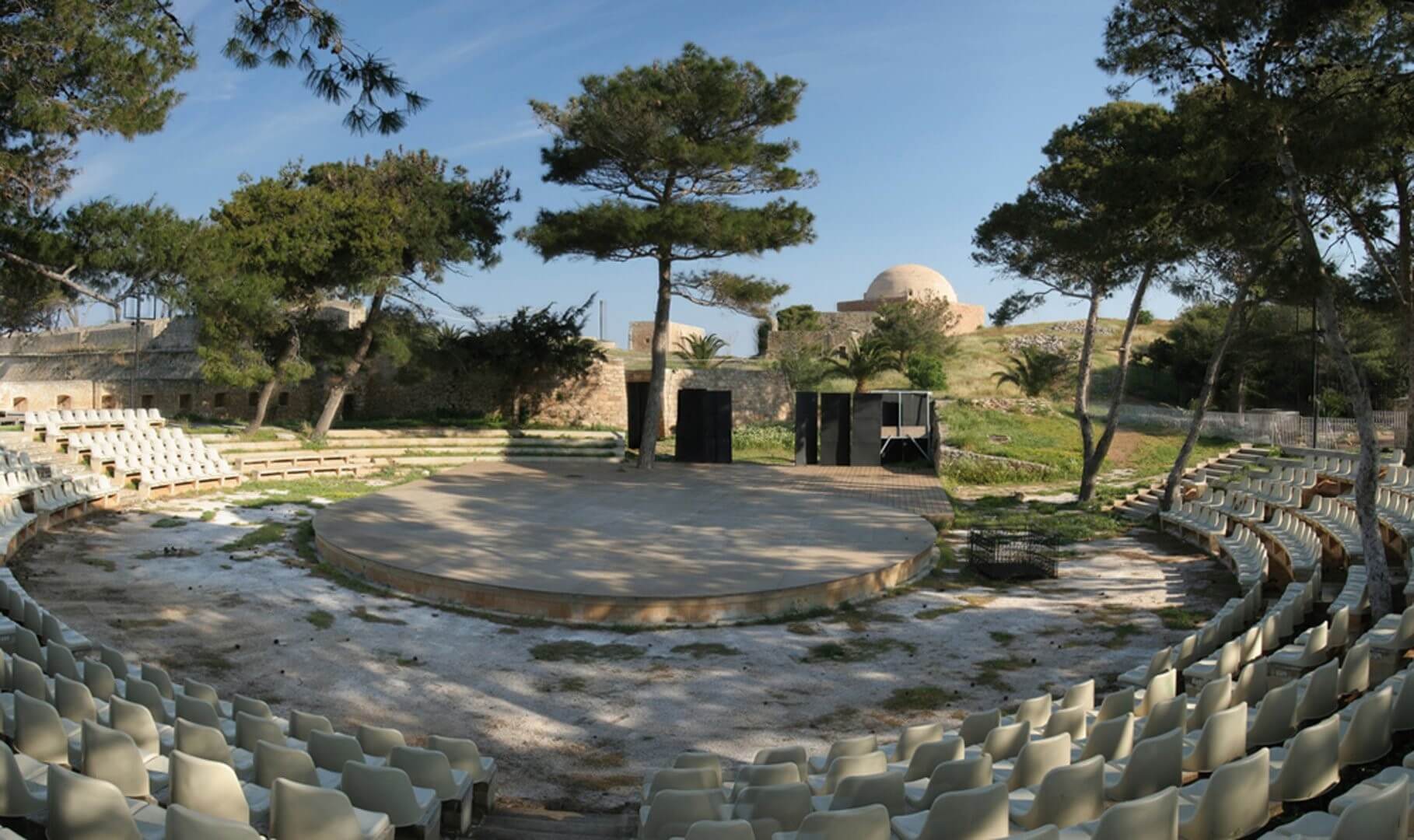 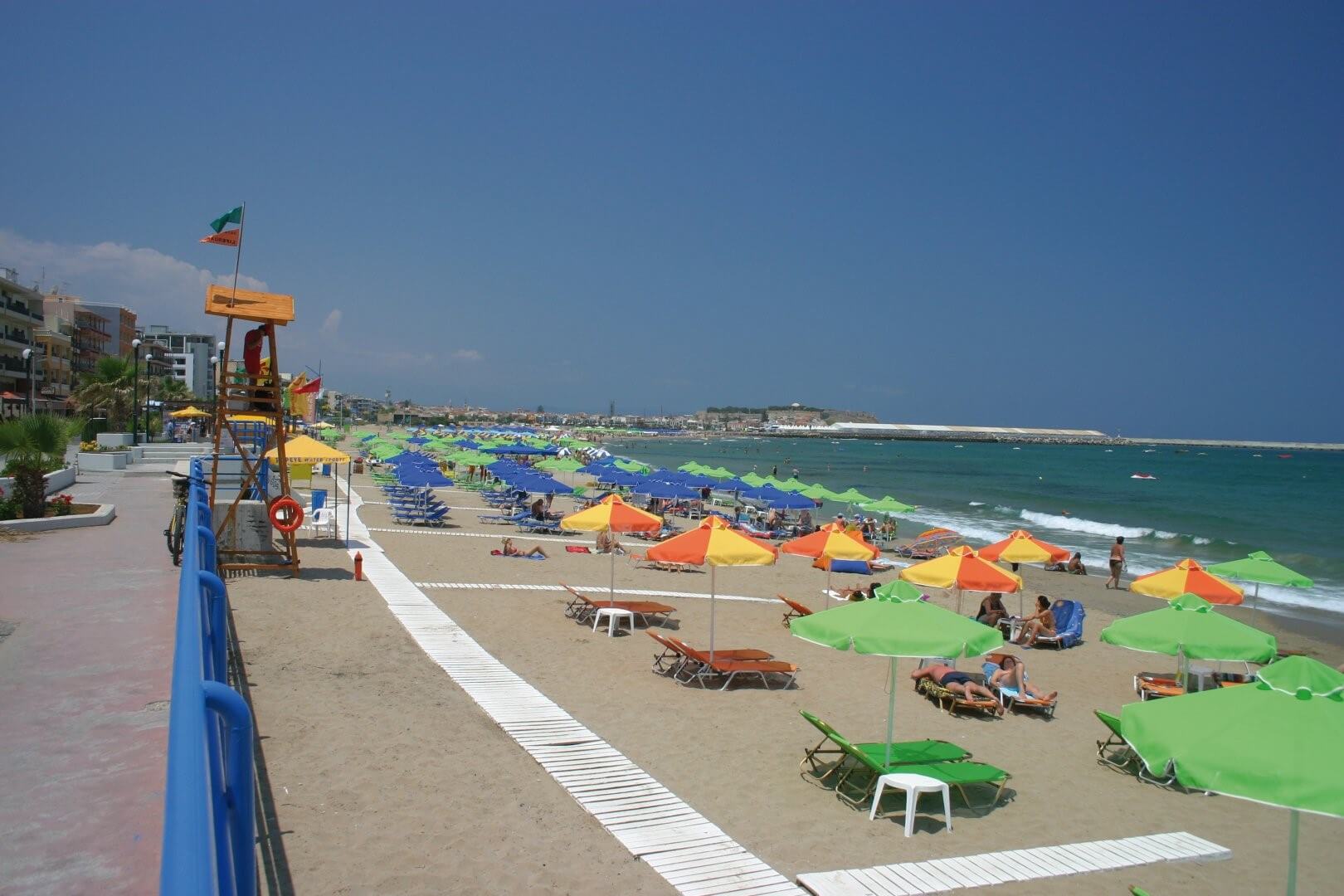 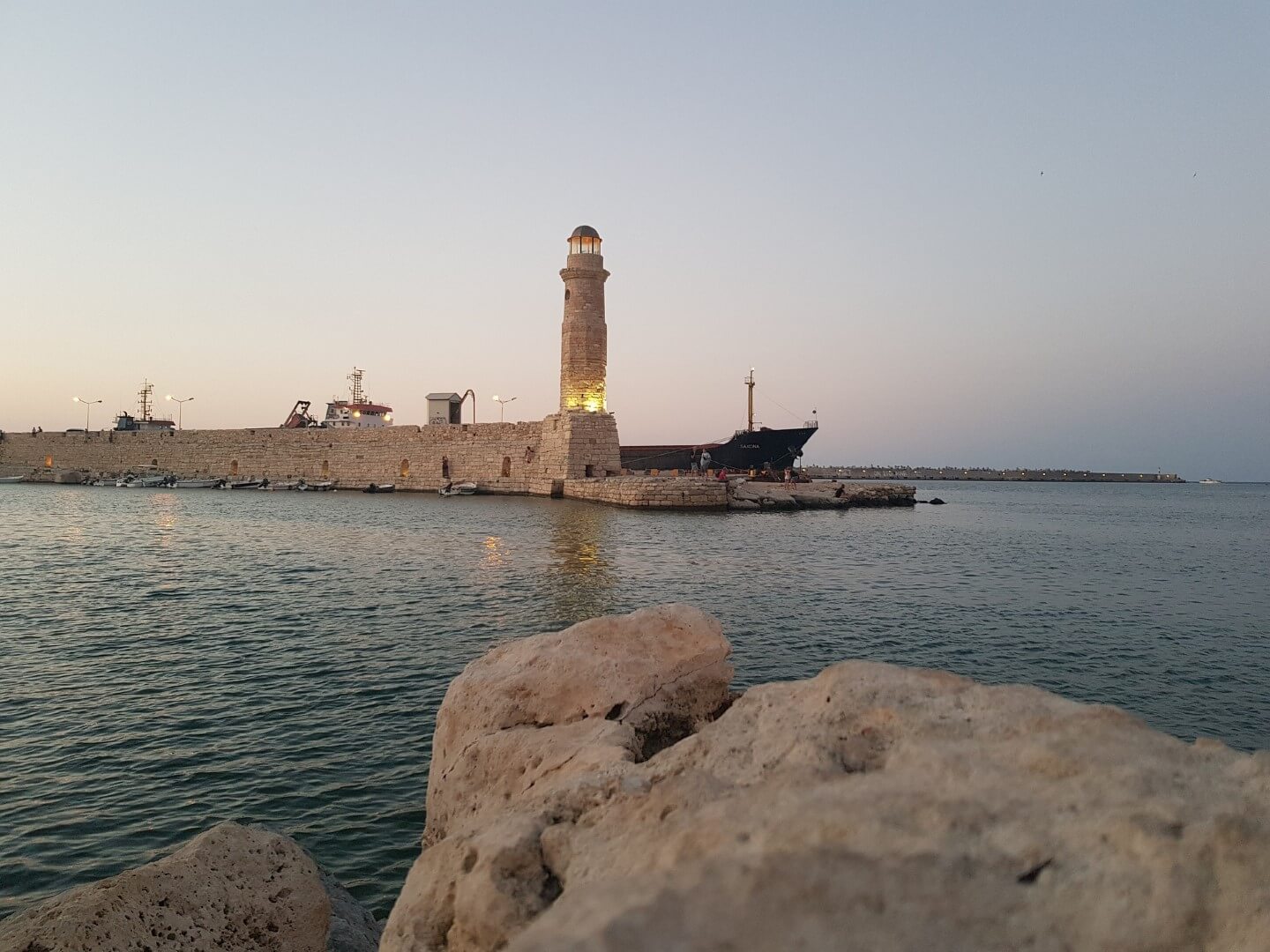 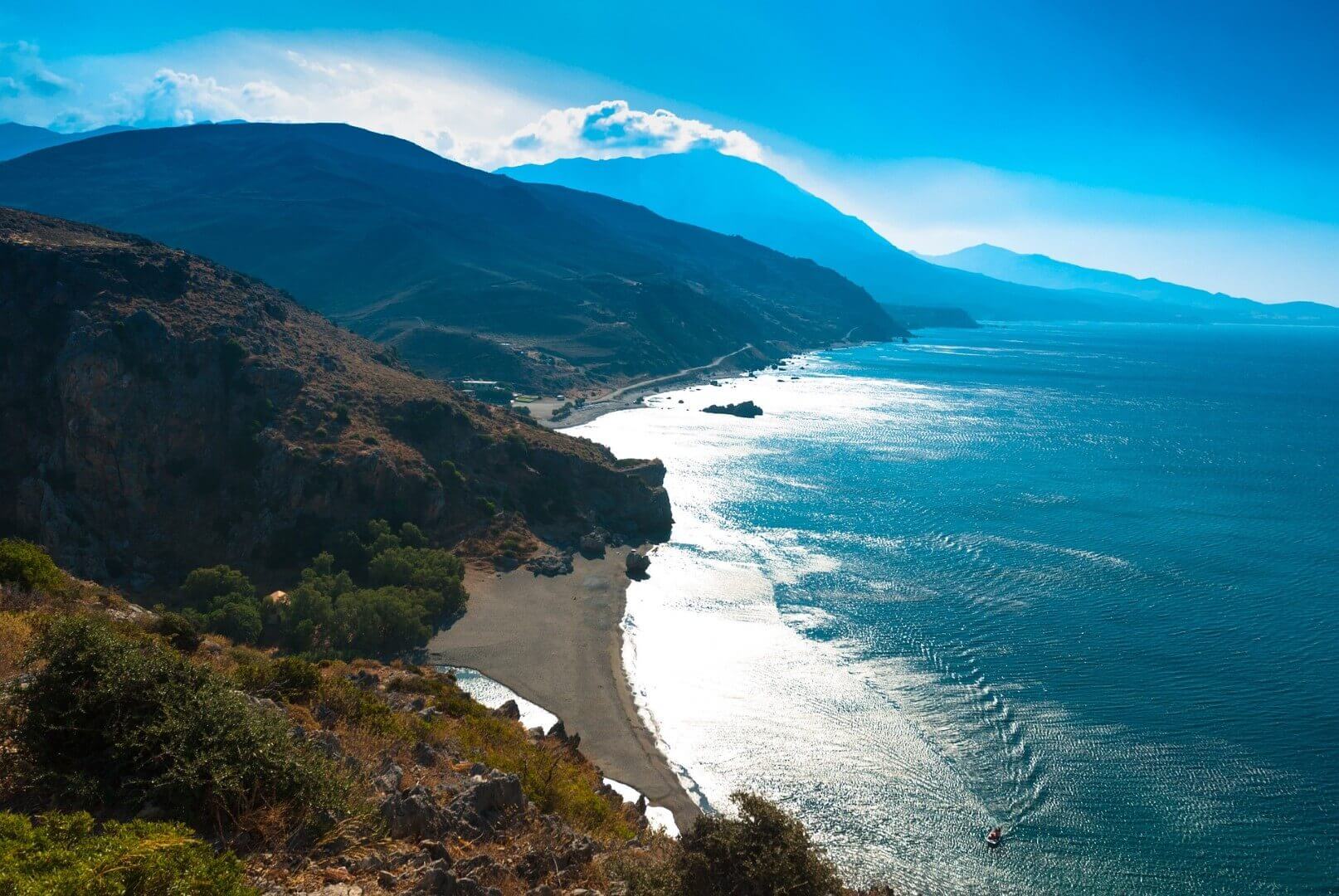 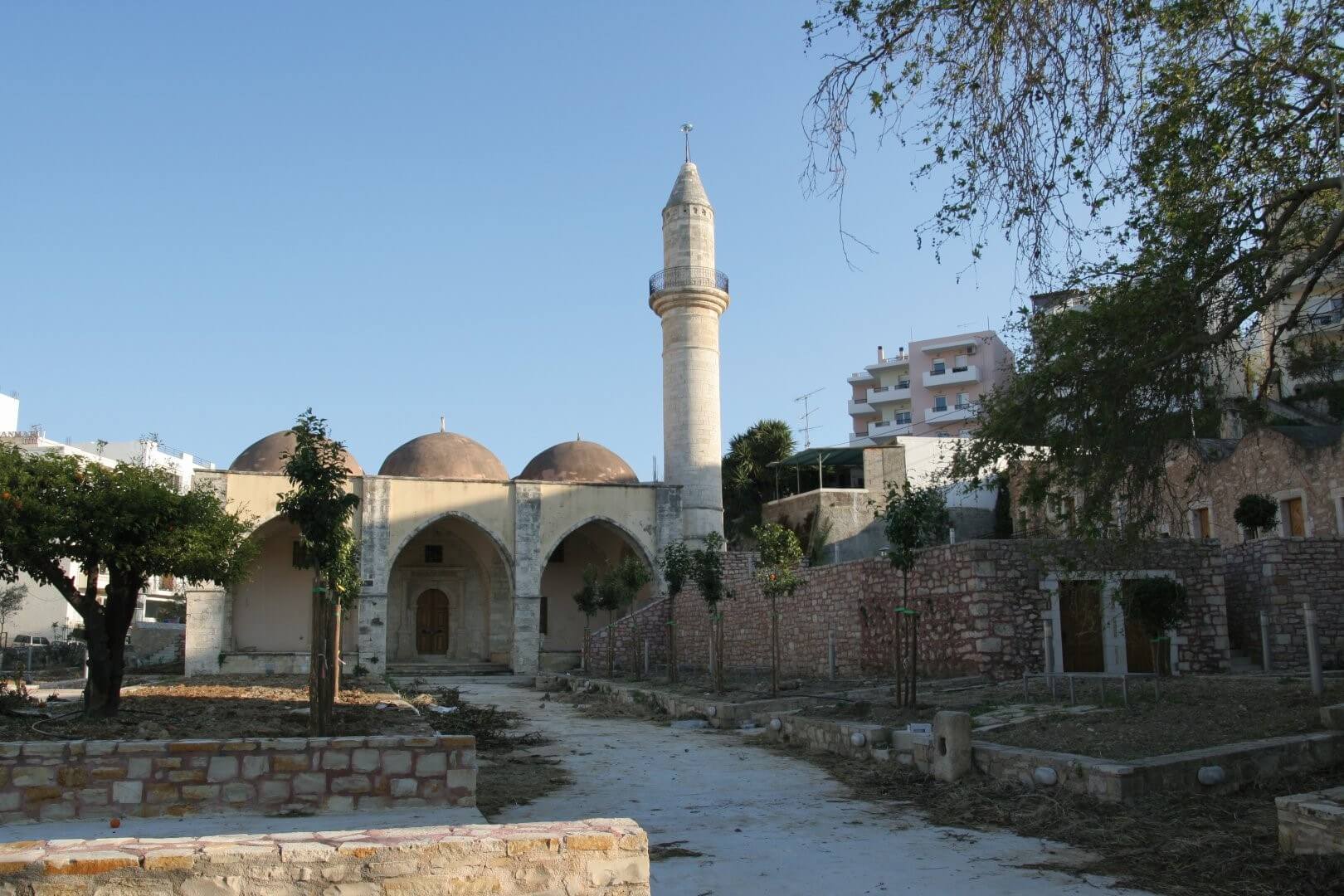 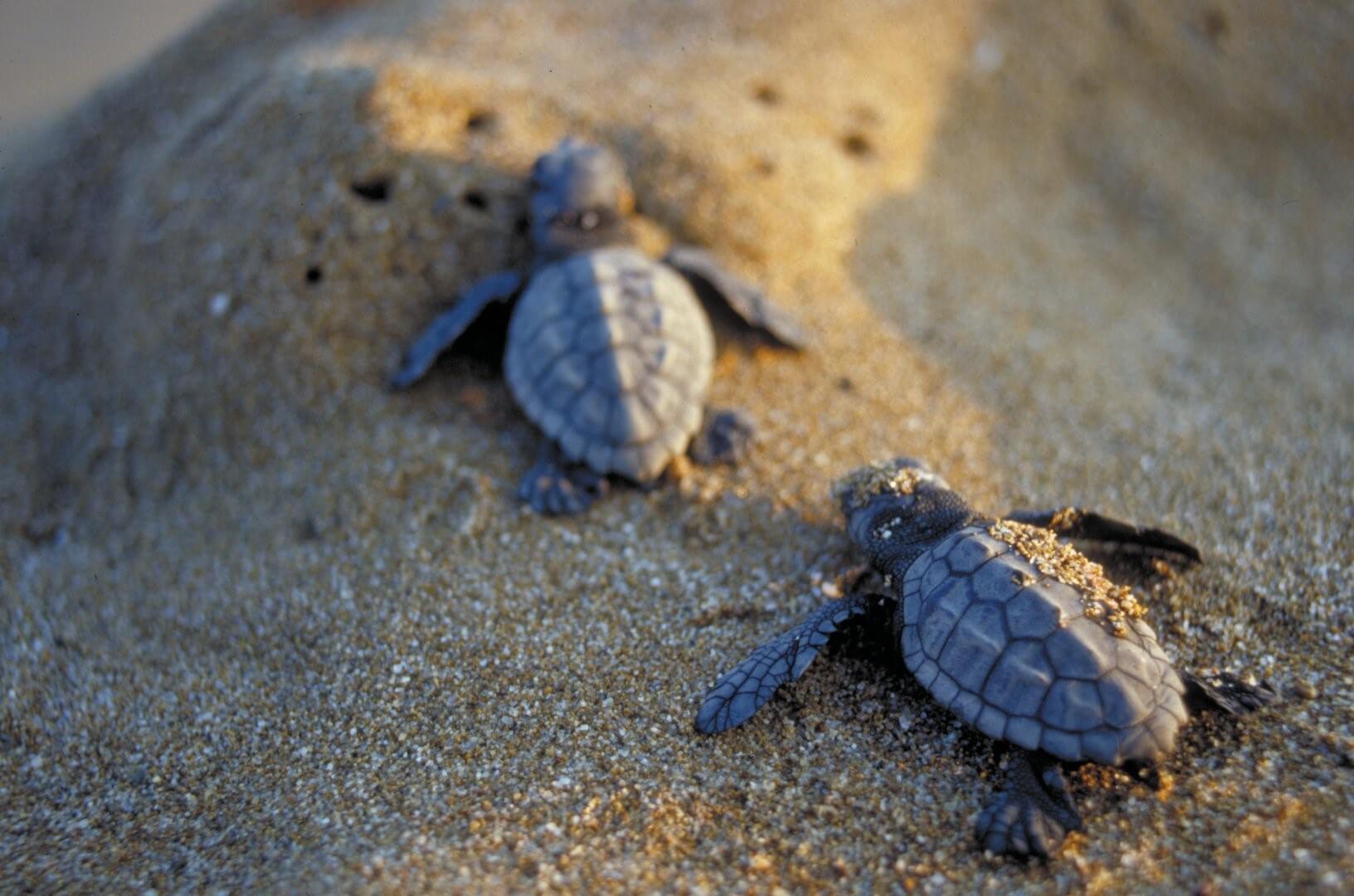 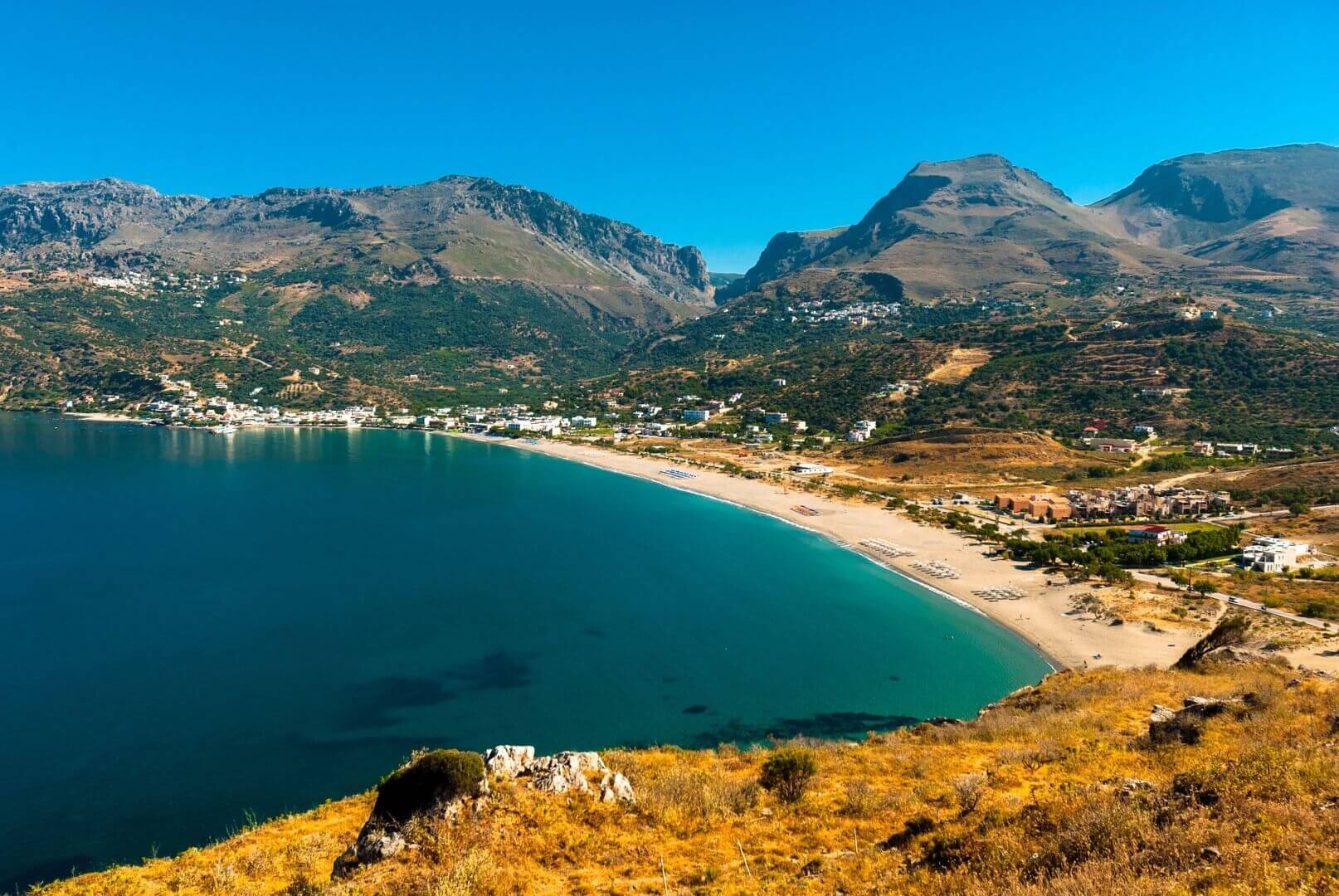 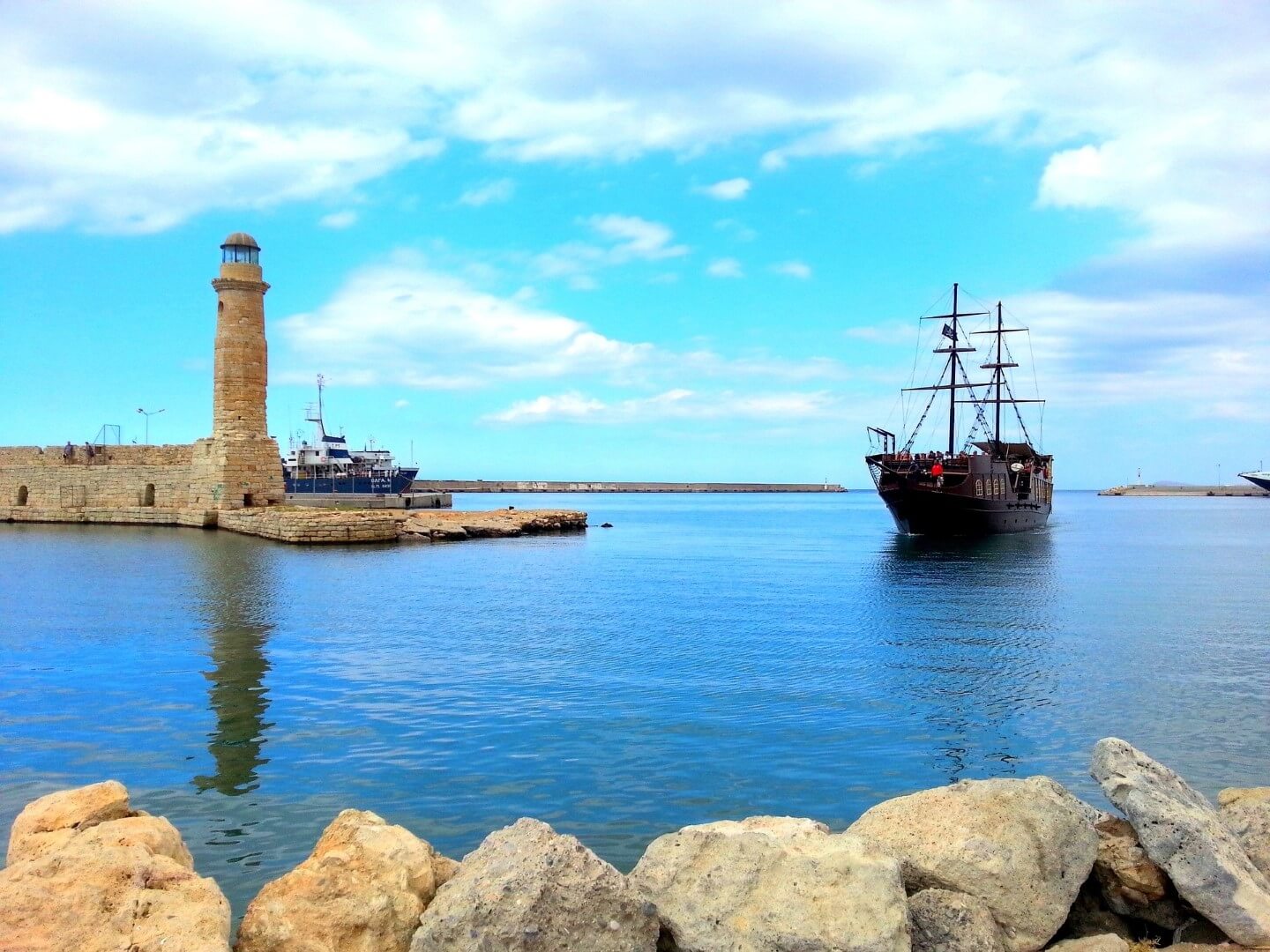 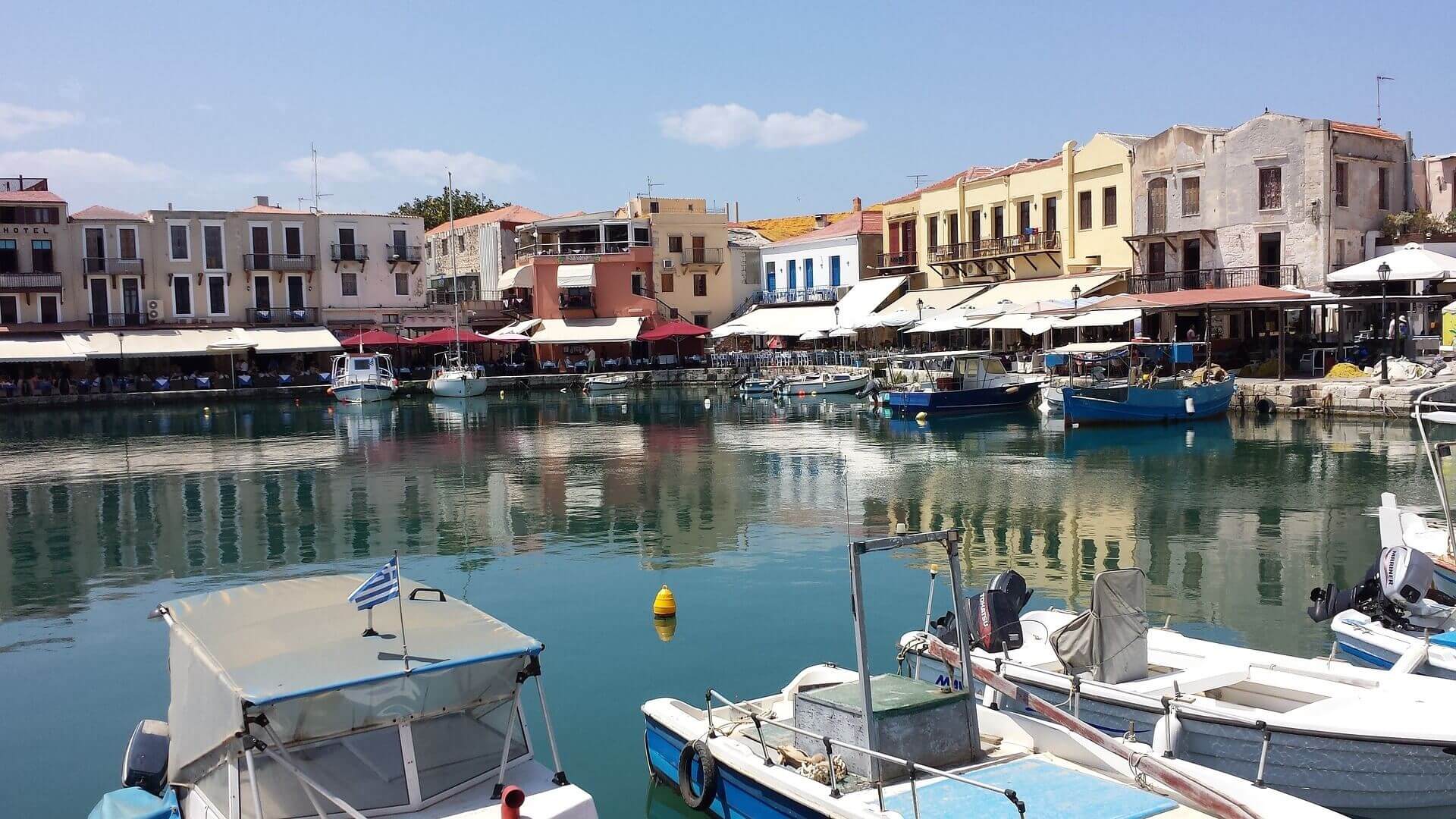 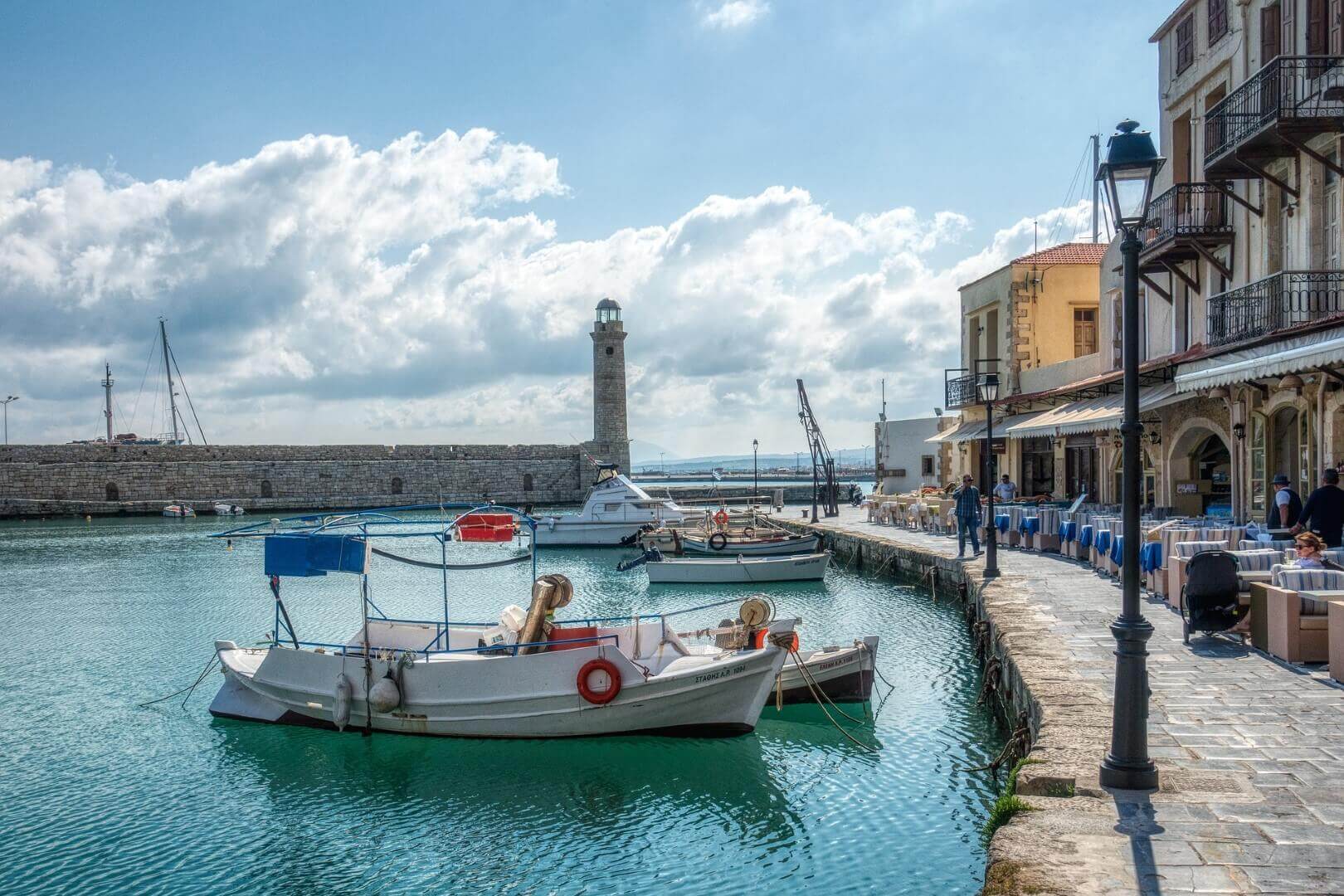 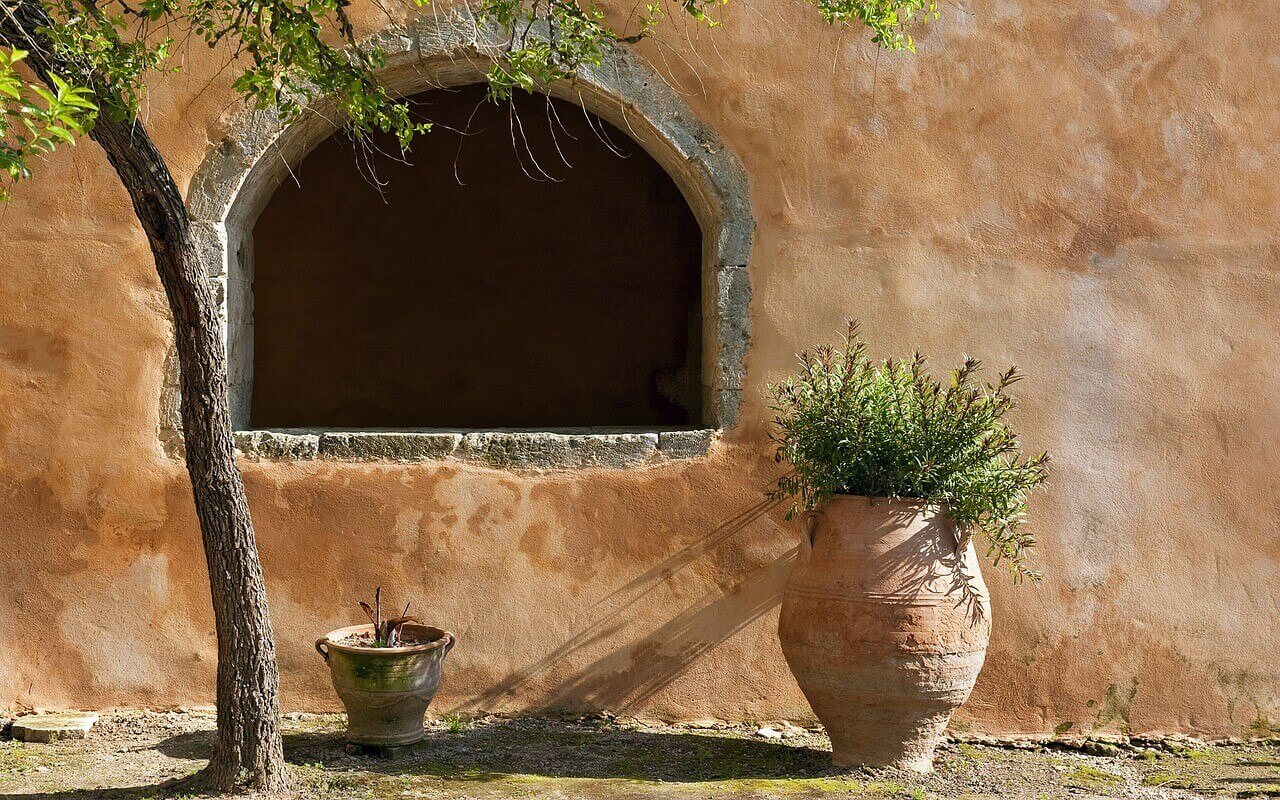 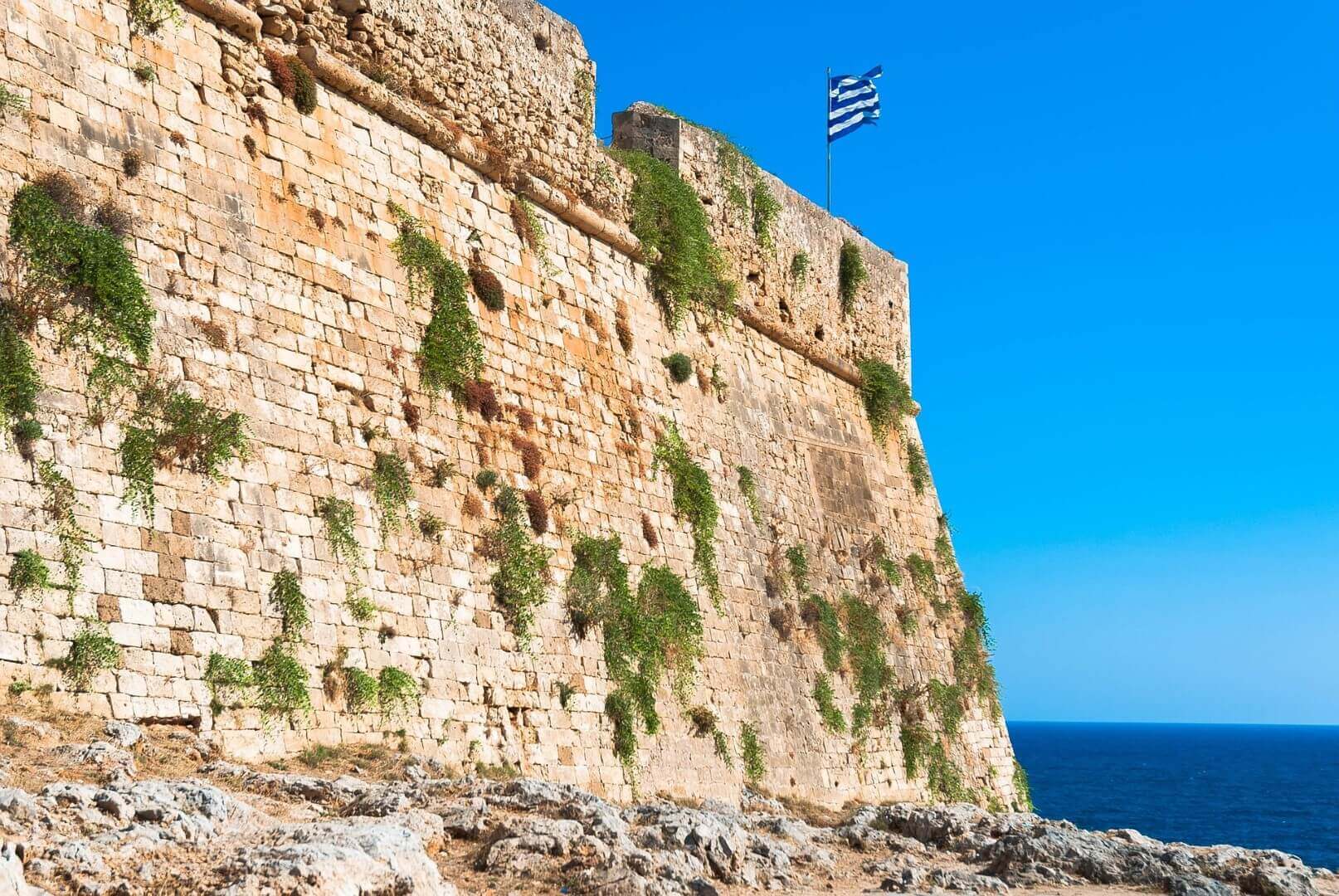 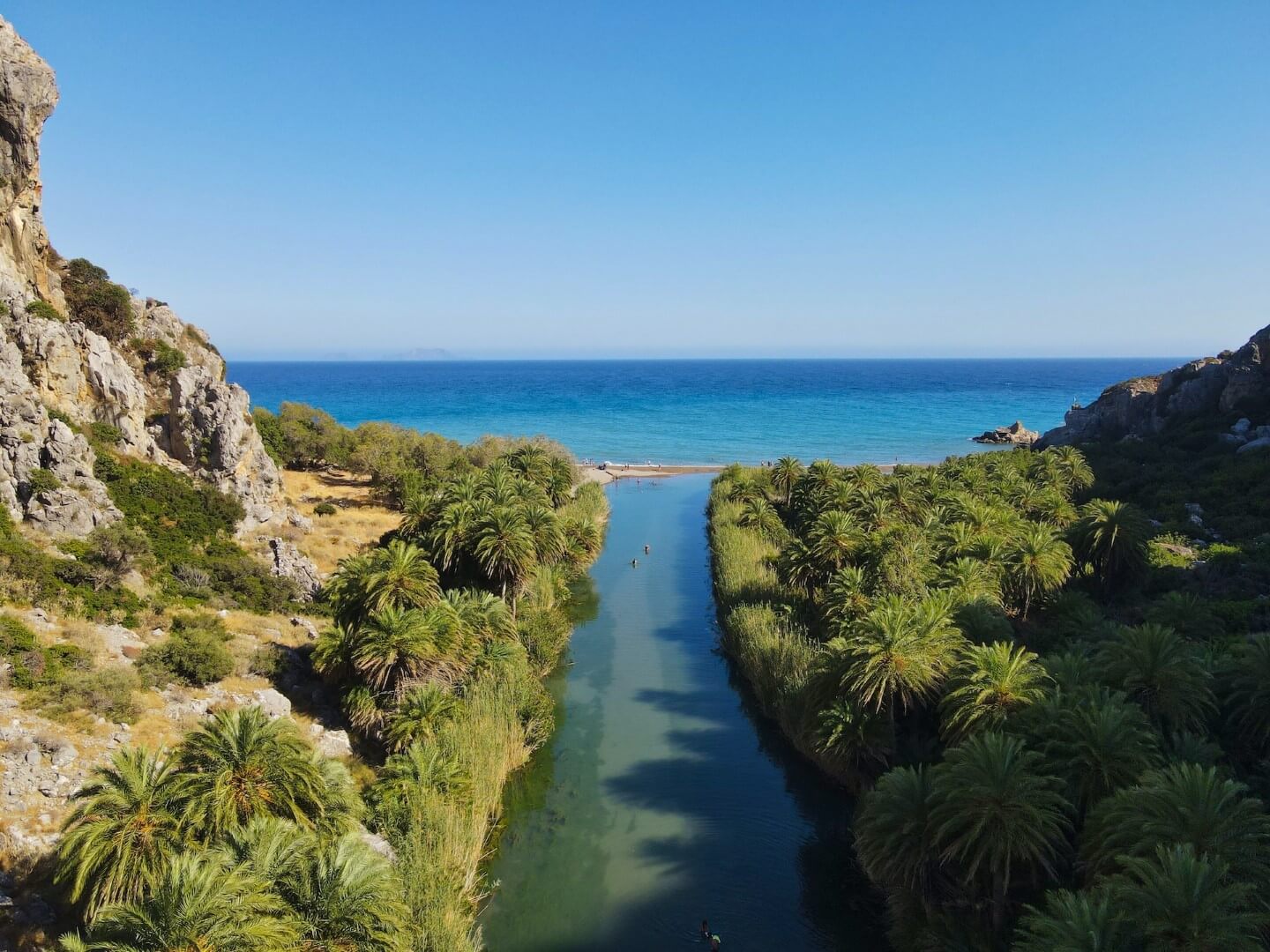 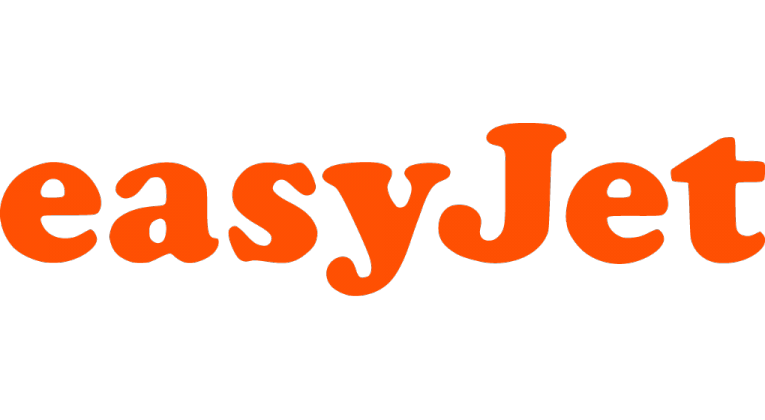